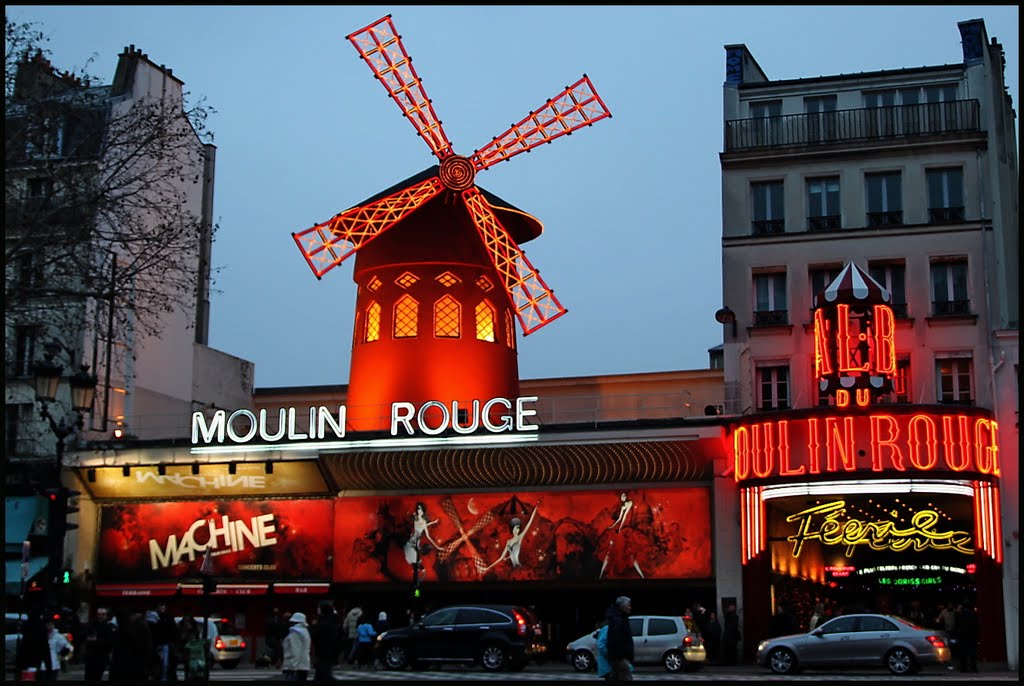 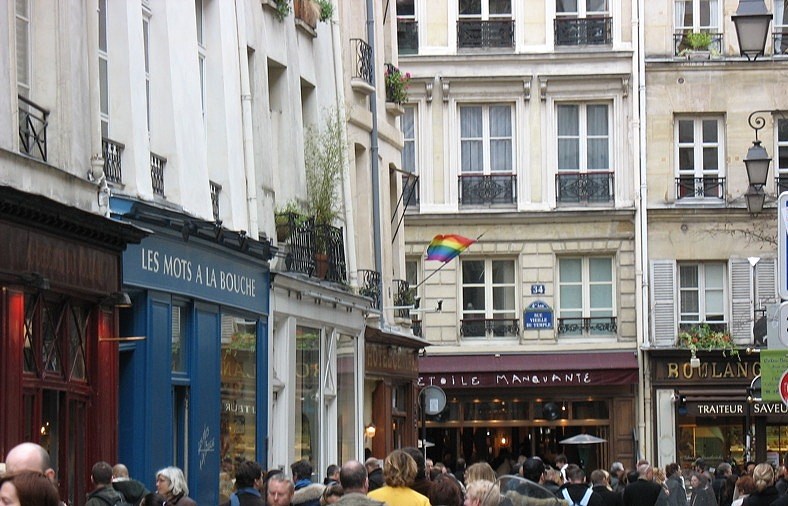 Hands down the best way to get fro London to Paris, easily and efficiently is by train. The Eurostar a high-speed railway service connecting London with Paris and Brussels. All its trains traverse the Channel Tunnel between the United Kingdom and France.

Eurostar has become the dominant operator in cross-channel intercity passenger travel on the routes that it operates, carrying more passengers than all airlines combined. I booked our tickets directly online at approx $150 p/p, selected a reasonable time to depart London (1130am) and we were in Paris for a late lunch 2 hours later. Tres Bon.

We then flagged a cab and headed to our apartment in the Le Marais District.

With 5 of us travelling, hotels were scarce that would book 3 people in one room, so I managed to find two apartments that had been remodelled into one. A definite bonus was having 2 bathrooms. It is the smallest things that can make or break your holiday stress levels, and the 2 bathrooms was a save. The apartment is typically French, with blue velvet buttoned sofas, herringbone timber floor and striped silk drapes. Perfect. I was becoming fluent in French, just by checking into this space!

After a quick freshen up, we were keen to explore our neighbourhood. Often referred to as “Old Paris,” Le Marais exudes old-world charm and modern-day functionality in the city’s core. Cobblestone streets wind through Le Marais’ dizzying network of hidden courtyards, provocative galleries, and ivy-covered cafes. Numerous bars, bistros on every corner and a mix of high end and vintage clothing stores scatter the alleys and lanes. It is a fascinating area. We had a late lunch, French Rose to drink, and then feeling very French, jumped on the Metro and headed to Monmartre.

Many months prior, I booked tickets to see Moulin Rouge in the red light district of Pigatelle. Once again, I suggest booking ahead as to not be disappointed. We were set to see the 11pm show, so plenty of time to check out Monmartre and the surrounding area before the show.

One of the most famous districts in Paris is also one of the most recognizable: Montmartre with its Sacré-Cœur Basilica can be seen rising high above the Paris rooftops from across the city. The 130 meters high hill is famous not only for its remarkable church, but also for its bohemian past. The village within a city once was the home to artists such as Salvadar Dalí, Claude Monet, Pablo Picasso and Vincent van Gogh. We made our way to the top, took a deep breath and savoured Paris with all of it’s romance and history… and smiled. No matter how many times you see that view, it’s a definite pinch yourself moment. 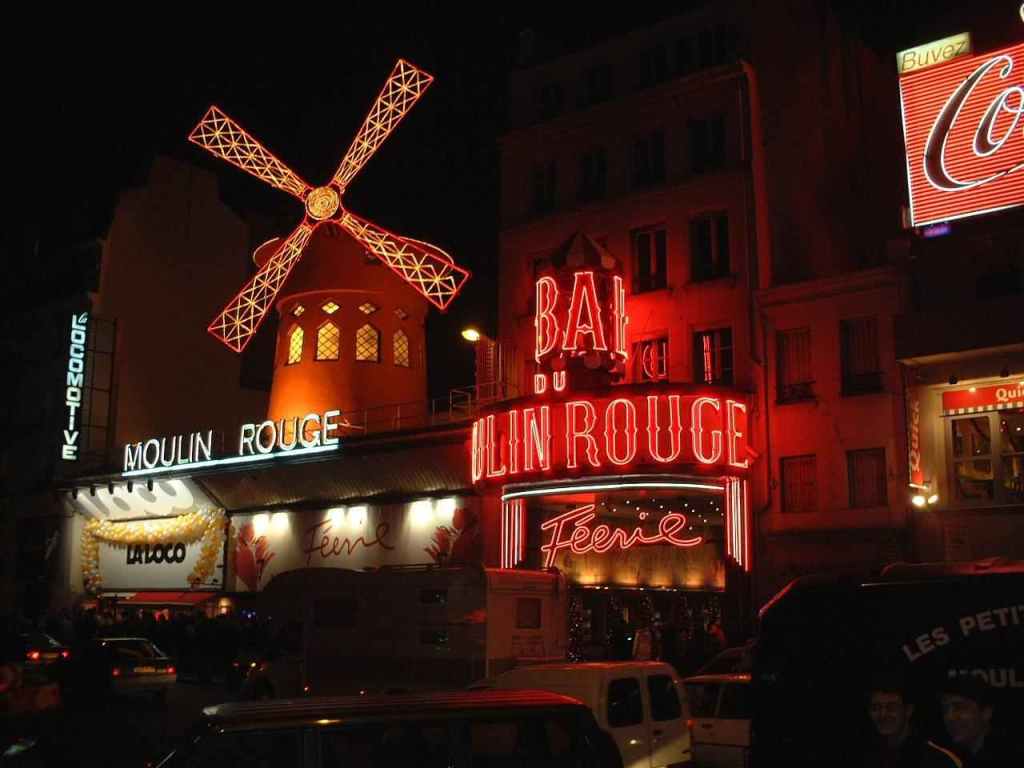 At 10pm, with the sun about to set, we trekked back down the cobblestone walkways and lanes, down to the Moulin Rouge  Cabaret ready to line up for the show. Since 1889, The Moulin Rouge, world famous for its French Cancan, and immortalised by painter Henri de Toulouse-Lautrec, has always presented sumptuous shows to its ambiance: the concept never changes at the Moulin Rouge: feathers, rhinestones and sequins, fabulous settings, original music. The times are changing and the audience demands grow, so the show that we saw was a mix of Cabaret and Cirque Du Solei. My youngest daughter is 11 and it was completely suitable for her. The tickets were approx $150pp and I opted to pay a little extra for the Champagne bottle and lemonades …You can also book dinner and a show..that starts getting really expensive, and I would imagine you could get better food elsewhere for cheaper. A very late but brilliant evening.