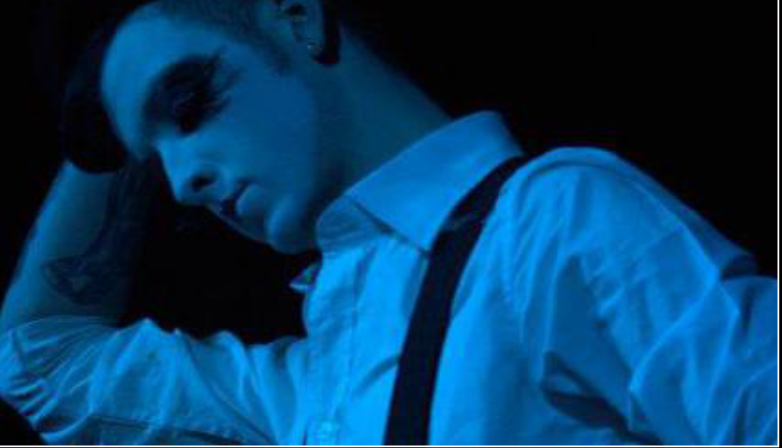 This underground club is a rare treat into sexual exploration mixed in with some cabaret songs..and whips…It pays homage to sexuality, erotica and fetish. The Black family, headed up up Jasper Black, and his submissive Bella, lead the night into a fantasy journey..

It was a really funny and entertaining night..all be it a little confronting at times..Certain acts do push the boundaries beyond whats politically correct at times ..and this does make one squirm..and not in a good way..especially when they tell you the rules of the club and you have a safe word ‘Grape’.. if things get all too much..Grape..Grape..Grape!! The actors all stayed in character all night, which once again, to the burlesque novice that I am, makes me wonder whether in fact they are actually actors just playing the role of a submissive, or dominetrix, or bisexual priest?? (yep..not a typo) or talented people that take their work home with them..

The drinks flowed, the food was great, and our ‘housewives party of  20’ all wore masquerades and had a blast..it was a night out of the box..so to speak and one I certainly wont forget soon..Dita Von Teese it wasn’t..but risqué and entertaining it was…